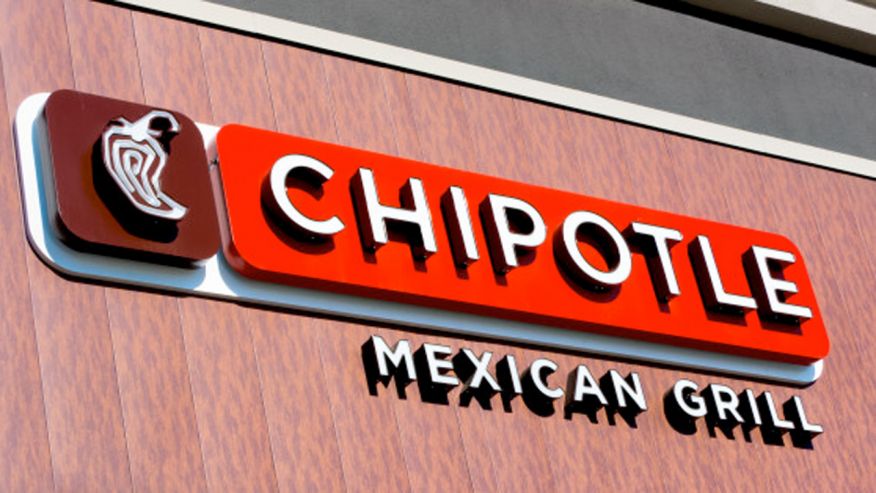 Chipotle Mexican Grill has proven to be one of the hottest fast food chains in the country thanks to their fresh ingredients and reasonable prices. However, the popular food chain has had a rough time this past year, and is officially on the road to winning back customers nationwide. After several reported outbreaks of E. coli, salmonella and norovirus at locations across the country, the negative press started scaring customers away and the company experienced a drop in sales and stocks.

Instead of attempting to cover up the mistakes made, Chipotle publicized the issues and informed the public on how they are going about fixing them. Chipotle temporarily closed over 2,000 locations for a day while they dedicated time to informing employees on the new food safety regulations put in place to ensure no future outbreaks occur.

According to Fortune, by closing its locations in the name of food safety, Chipotle is proving to the public exactly how seriously it is taking the recent outbreaks. Suddenly the buzz around Chipotle shifted from E. coli and salmonella to food safety and ethically grown food, not a coincidence, but a well thought out PR plan. The company even live tweeted its meeting to keep the public updated on all the issues being discussed.

New regulations include a $10 million program that will help local food suppliers adhere to its new safety guidelines as well as DNA testing before ingredients are shipped to restaurants. The company is even offering fully paid sick days to employees in order to ensure further contamination doesn’t occur.

If that’s not enough to win back customers, during its temporary closure, Chipotle offered a free burrito to any patron who texted “rain check,” to Chipotle.

According to Public Relations Specialist, Tyler Barnett, “by combining damage control tactics, positive press, and driving traffic to its locations, Chipotle is well on its way to resurrecting the customer loyalty and trust that was lost, while also attracting some new business in the process.”