By Paramount Public Relations on March 4, 2016 in Advertising, Feel Good 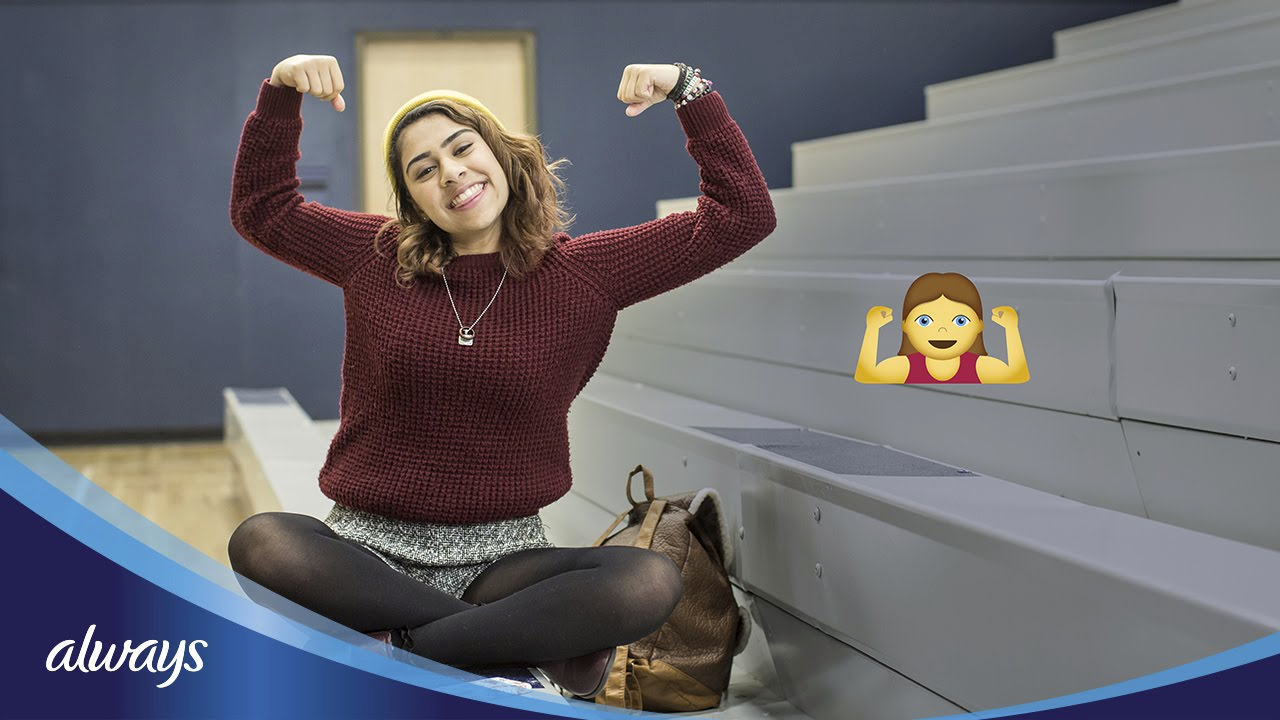 Procter & Gamble’s Always brand aims to support girls as they make their transition from puberty to young adults. With their latest #LikeAGirl campaign, the company is redefining confidence by turning the negative phrase “like a girl” into a term of empowerment throughout a series of commercials that have been released over the past year. The first ad in this campaign featured a social experiment that asked people to do things ‘like a girl’ and found that adults took this to mean ‘silly’ or ‘not good enough’, while young girls did them the best they could. The latest commercial for this campaign used research as the basis for the video and found that 67% of girls say that female emojis imply that girls are limited in what they can do and 75% said they want emojis to be more progressive, portraying female police officers and athletes.

According to Mashable, the new video brought together a diverse cross-section of girls and young women, 11 to 18 years old, and asked them “do emojis represent them?” and then captured their authentic spontaneous reactions when scanning the available emoji choices. The video follows the baffled faces of young girls as they scroll through their phone, many realizing for the first time that few women are represented and the girl category is limited to the color pink. “There’s no girl-professional emojis, unless you count being a bride a profession,” notes one of the girls in the commercial.

Executives at Always have approached the Unicode Consortium about expanding the available emojis to more accurately tell stories about how girls live today. Unicode president Mark Davis responded in an email saying, “the Consortium has been working on full representation of gender in emojis. We appreciate the efforts that Always is taking to collect feedback and input into the process for new emoji characters.”

Mashable also highlighted how this campaign is helping to reinvent the Always brand. “At more than 30 years old, it was considered a Mom brand and needed a refresh.” In order to appeal to the next generation of users, Always used young women as the focus of their new campaign. By casting a positive light on the traditionally insulting “like a girl” saying, the first commercial of the campaign made waves immediately. Over 75% of young women had a positive reaction to the phrase, “like a girl,” after seeing the video, when only 19% felt that way before, according to P&G research.” Since the release of the first video, Always has continued putting out advertisements focused on instilling confidence in young girls.

“This generation, they’re not just looking for a p­roduct,” said Michele Baeten, global associate brand director for P&G’s Always. “They’re buying into the values of a brand.” After losing relevance with young women, the release of this campaign was exactly what the brand needed in order to show the public that they are invested in addressing important social issues and dedicated to helping young women be their most confident self.