By Paramount Public Relations on March 13, 2015 in Women in PR 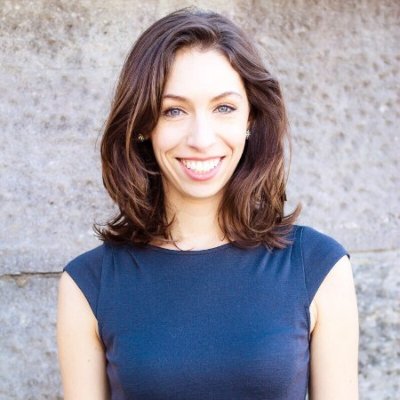 As a continuation to Paramount Public Relation’s Women in PR series, today’s post is inspired by a recent article written by the HuffingtonPost featuring PR guru, Suki Mulberg Altamirano, the founder of Lexington Public Relations, an agency headquartered in Nashville, TN that specializes in developing consumer and lifestyle campaigns for a wide range of products and services.

Mulberg Altamirano has worked in both the fields of public relations and marketing for a decade and has worked with such clients as the New York Times, the Today Show and Refinery29 among many others. She attributes her successful career to a variety of factors including her exposure to a diversity of clients and perspectives both in international and domestic markets. Throughout her experiences, Mulberg Altamirano asserts that in order to build a successful PR campaign the qualities of creativity, artistry and storytelling must all be incorporated.

In part of her interview with Huffington Post, Mulberg Altamirano offers wise advice for both women looking to start their own businesses and those who are already established in the industry. She strongly believes that defeat is never an option, and that as women we must recognize our own “strengths, successes and achievements.” It is additionally helpful to facilitate a mentorship relationship. She states, “My favorite mentors are the ones that have come in unexpected forms over the years. They’re the people who’ve inspired me with their drive, ideas, creativity, work ethic, attitude, originality and belief in me.”

Mulberg Altamirano was born in Seattle, Washington and graduated from New York University with a Bachelor of Science in Communications. Her accomplishments extend outside of the office. As an aficionada of international lifestyle and culture, Mulberg Altamirano is fluent in Spanish and is currently learning Italian.