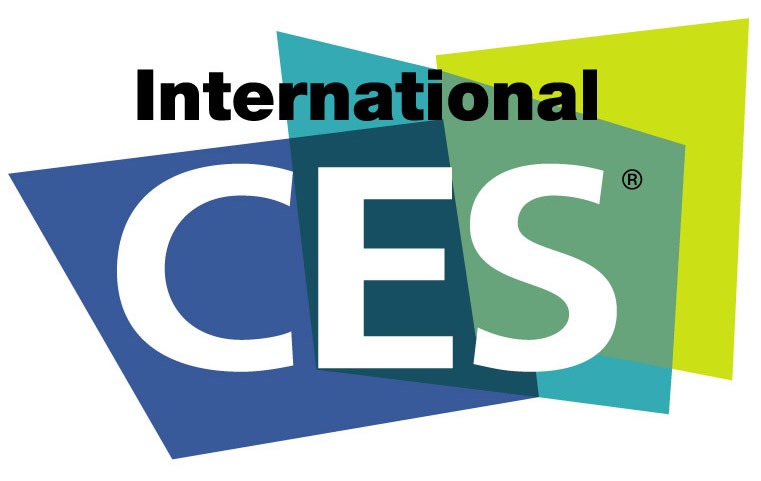 The international Consumer Electronics Show (International CES) 2015 conference was held this past week from January 6-9 in Las Vegas, NV. Each year, the international CES features a wide range of products and companies from consumer technology markets that attracts more than 3,600 exhibitors and hundreds of thousands of attendees from more than 140 countries. At the heart of attention, the exhibit floor, which was spread out across more than 2 million square feet of hotel and convention center space, was packed with on-lookers. The conferences allow innovators to showcase their latest prototypes, preview products and announce new releases. The diversity of the product categories is vast and includes electronic gaming, 3D printing and robotics to name a few. Some of this year’s most anticipated products on display include 4K Televisions, Smartwatches, 3D printing and self-driving cars. 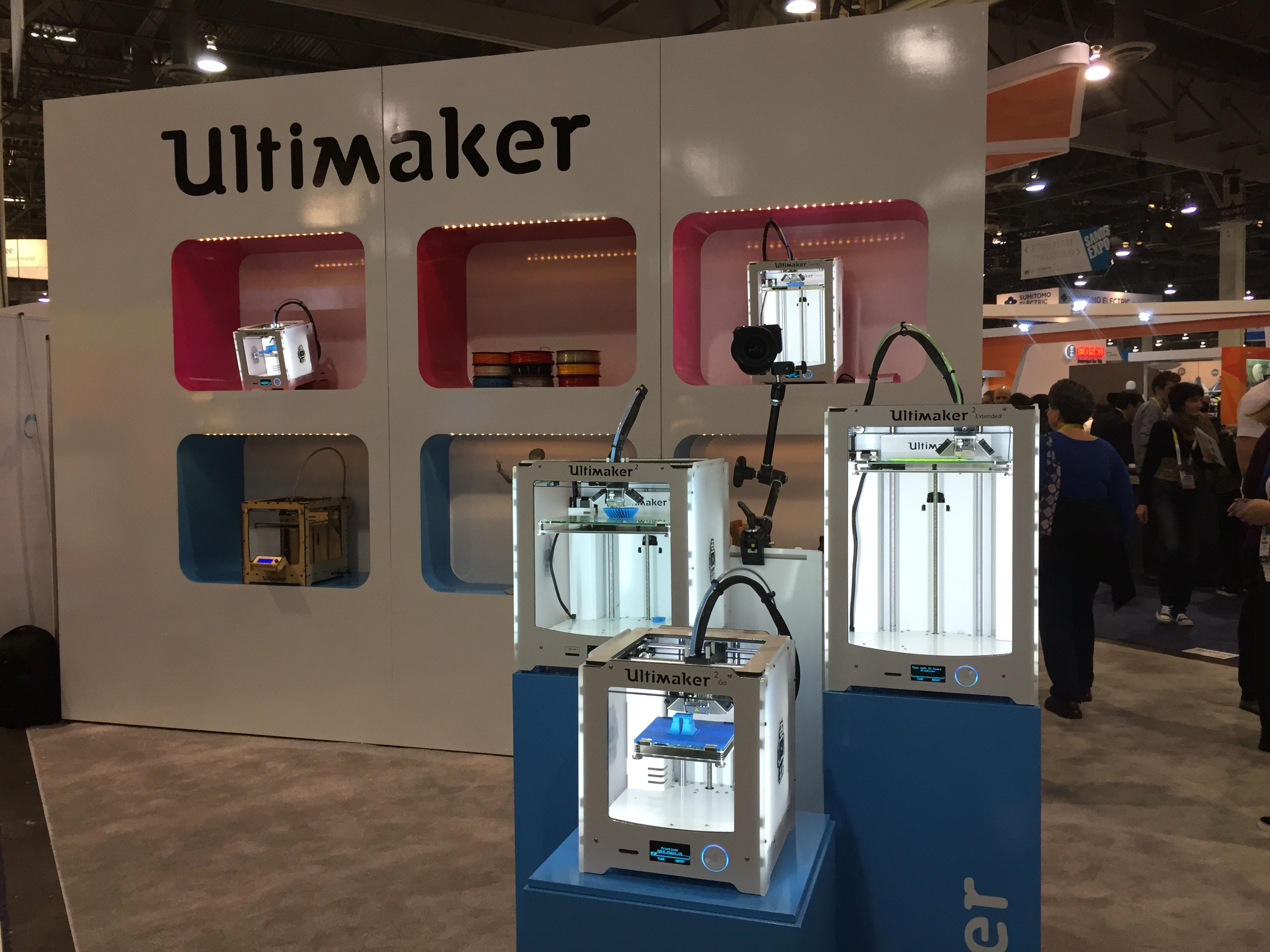 3D printer manufacturer Ultimaker announced at CES 2015 the launch of the Ultimaker² Go and Ultimaker² Extended, two cutting-edge desktop 3D printers. Both models are pre-order from March 2015 and available from April 2015. Built with premium parts and materials, these 3D printers bring imagination to life with high definition printing technology. The new Ultimaker² Go and Ultimaker² Extended follow the success of the top-rated Ultimaker², which was awarded best in shootout 2015 from Make Magazine and best consumer product at the 3D Printshow global awards 2014. The Ultimaker 2 Extended has the capability to print objects up to 10 inches tall, while the Ultimaker 2 Go is smaller, more compact and portable printer for on-the-go. The two new desktop models were created to help with the needs of businesses and consumers and provide an affordable alternative for at 3D printers. The purposeful sizing of the printers complements Ultimaker’s previously released 3D printer, the Ultimaker 2. 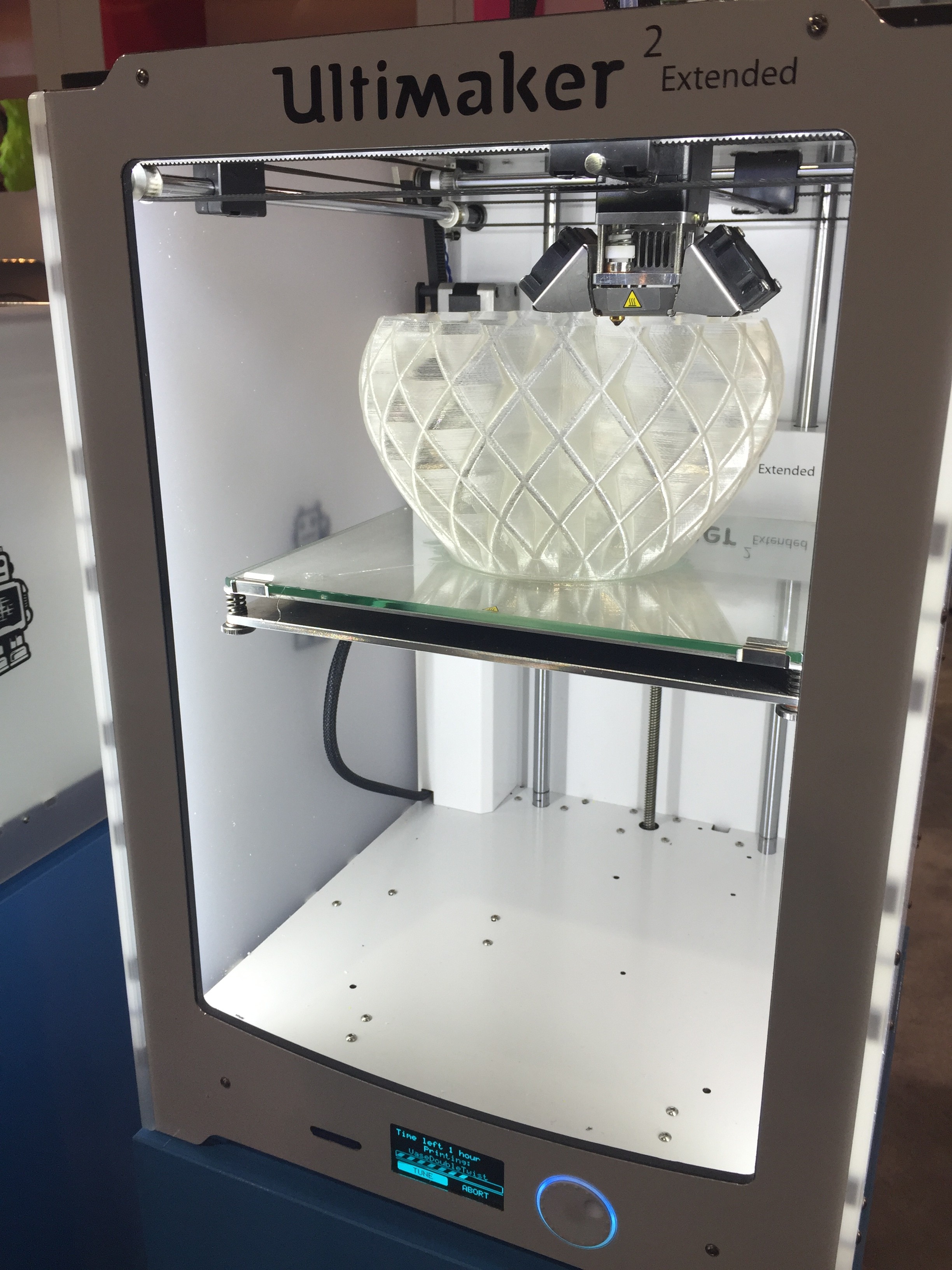 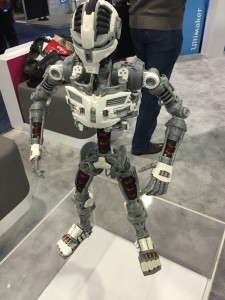