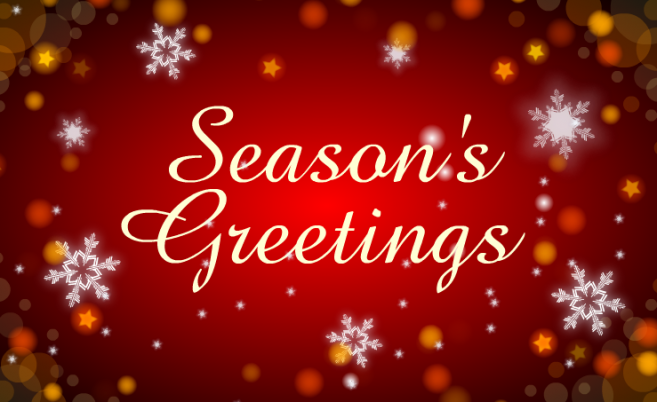 Paramount Public Relations, Inc. would like to wish you and your families a happy holiday and a wonderful New Year. It has been a very memorable year, and we would like to share the top 10 newsworthy events of 2014: