By Paramount Public Relations on December 14, 2016 in Media, PR for Businesses

While playing the ever popular Pokémon Go app, there are few things you need other than caffeine and cellular data to keep your Pokémon catching adventures going. Now Pokémon Go is making it easier for you to get those necessary supplies by partnering with both Starbucks and Sprint.

According to an article by Ragan’s PR Daily the popular gaming app by Niantic Labs recently announced their partnership with the beloved coffee company, Starbucks. Starbucks stores will now be labelled as PokéStops and gyms for players to stop in, grab some caffeine to recharge and continue playing their game. Not only will 7,800 Starbucks locations be turned into PokéStops, but to celebrate the partnership Starbucks has also announced a special addition Pokémon Go Frappuccino. This is a high point for fans who can now drink their favorite game-inspired frap and have fun in the new stops catching Pokémon. While announcing the partnership, Niantic Labs also leaked that there are new Pokémon being created for the game in addition to the new PokéStops. 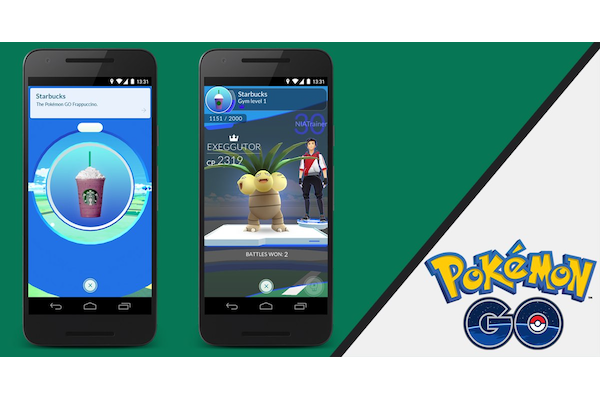 Starbucks isn’t the only company partnering up with the hottest gaming app of the year. Sprint has also announced their partnership with Pokémon go, as well as a couple surprises of their own for the players and fans. Sprint stores across the nation will be turned into even more PokéStops for app players and offer charging stations to allow gamers to fuel up their smart phones before heading out to hit other PokéStops. Along with the PokéStops and charging stations Sprint boasts about its unlimited data plan to make sure that players of the app never run out of data, so they can “Catch ‘em all!” 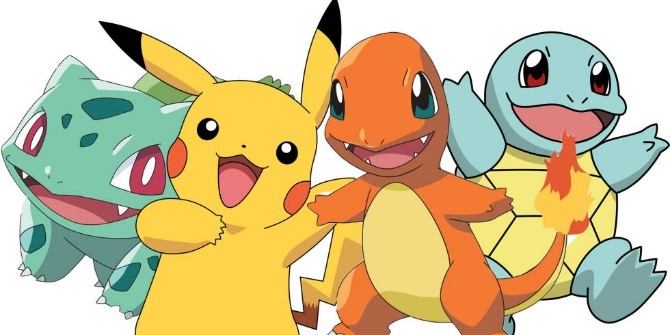 These aren’t the first large companies Pokémon Go has partnered with and they definitely won’t be the last. It seems the launch of the app over the summer was just the beginning for the revival of the Pokémon phenomenon.