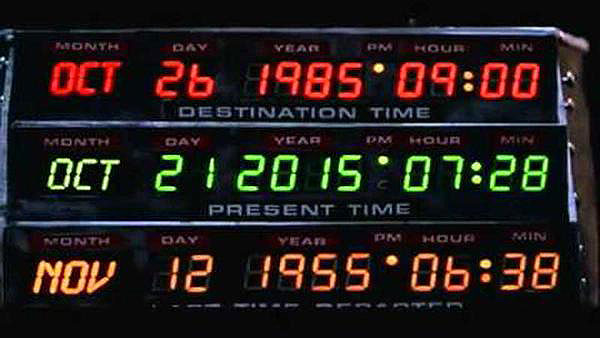 Last Wednesday marked the day Marty McFly went to the future in the 1980’s movie, “Back to the Future,” and brands didn’t skip a beat aligning themselves with the cult classic. Fortune took an in-depth look at how brands like Nike, Toyota and Pepsi  leveraged the day with ads connecting them to the film, while Ford and Universal created mock ads for a Flux Capacitor and Hoverboard. Lyft even added an element to their ride-sharing app called “McFly Mode.” Great Scott!

Here’s how each of these companies used Back to the Future Day to promote their brand:

Whether a devoted fan who has waited decades for this day or just someone who wanted to take part in the Back to the Future Day festivities, brands successfully engaged audiences through strategically impactful advertising.

For more on how brands utilized the date for product placement read the full Fortune article here: http://fortune.com/2015/10/21/back-future-day-brands-twitter/