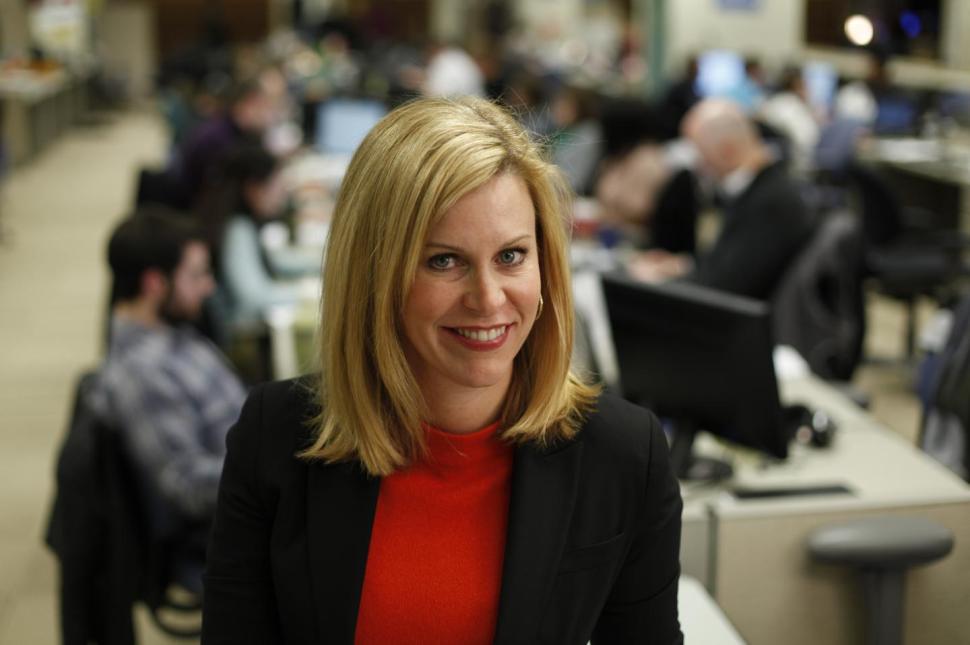 After receiving degrees from Smith College and Georgetown Law School, Stephanie Cutter started her career by working at the Environmental Protection Agency until she ended up in politics.

Stephanie Cutter has worked as Deputy Communications Director for former President Bill Clinton, as Communications Director for Senator Ted Kennedy, and in 2008 was appointed Chief of Staff to Michelle Obama for the 2008 Presidential general election campaign. Stephanie helped build Obama’s popularity by launching Let’s Move! a campaign to end childhood obesity in the United States. Stephanie continued her work in the White House as Deputy Campaign Manager for President Obama’s 2012 reelection campaign, “Obama for America,” in which she oversaw communications, media, policy and research and was a member of the senior strategy team that helped the President get reelected.

The New York Times describes Stephanie a woman with “long and favorable reputation with some of the most influential journalists and opinion makers in Washington.” She is on Business Insider’s 2012 “25 Most Influential PR People Behind The Scenes Of Corporate America” list and is now a Partner at Precision Strategies.

Stephanie Cutter continues to spread her knowledge and experience of American Politics in the PR industry by teaching at Johns Hopkins University, and lecturing at schools such as Smith College, American University and the University of Pennsylvania.

Chicago Ideas Week 2014
Halloween: What PR Professionals Can Take Away From the Spooky Holiday
Tweets by @ParamountPR