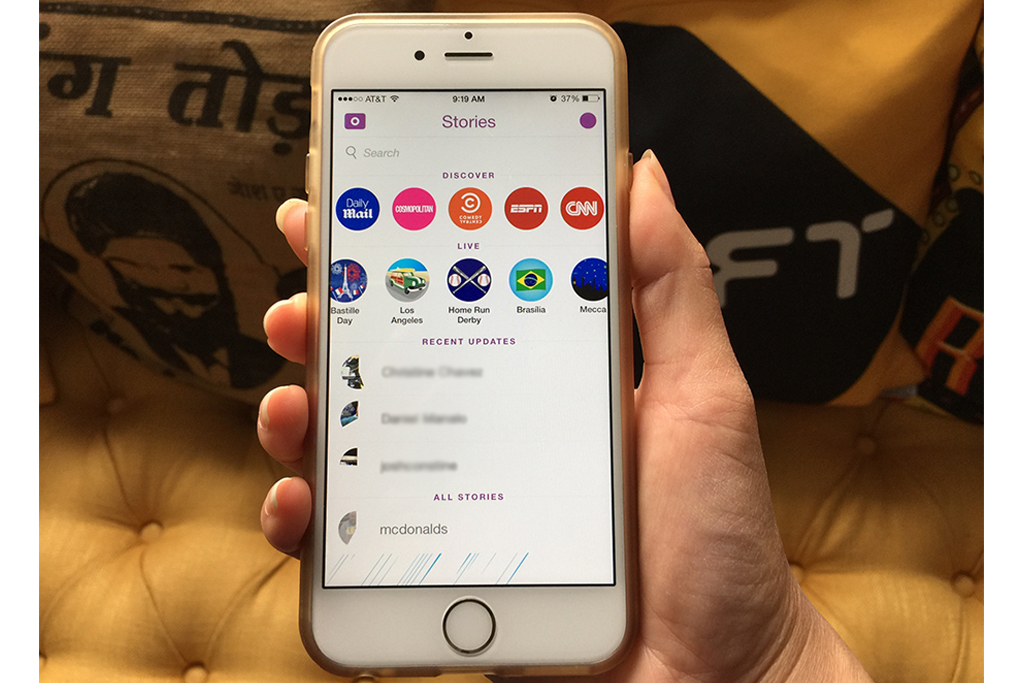 Snapchat, an app that hosts 10 second long user pictures/videos and aggregates content into live stories with a 24-hour shelf life, has grown into a mobile-first visual-based company with 100 million daily active users, 65% of them uploading at least one snap a day.

Over the past few months, Snapchat has increased its viewer base by targeting users based on their location. Users get a look into other people’s daily lives ─ music festivals, sporting events and reactions to breaking news. Snapchat recently made it easier to view content when they launched a Tap to View feature where users only tap their screens to view snaps rather than holding down their screen to view.

As a way to diversify content and broaden their reach, Snapchat launched City Life in April 2015 as a feature that collects moments from various cities. In the span of 24-hours, moments are picked and strung together to show what everyday life is like in that city. Users that select their photos or videos to be included in their city’s story become part of geo-tagged content that Snapchat’s team chooses to display.

The City Life feature can inspire people to consider those cities as future travel destinations by promoting the city and various attractions in the area. To date, Snapchat has featured users’ snaps from over fifty cities in thirty countries including Brazil, Singapore, South Africa and the United States.

Snapchat’s travel features help the world see how users’ are communicating and living their lives. The 10 second moments connect users by allowing them to look into other’s lives and share in their unique experiences, if only briefly. As an outlet for displaying global experiences, Snapchat can be a tool for travel brands to effectively convey travelers to visit their cities, musical festivals and restaurants by wanting to share in locals’ experiences. Using Snapchat’s excessive outreach, users can easily connect to others and see how people like them around the world are living.