By Paramount Public Relations on August 29, 2014 in Events

HYDRIVE Energy Water set off to Los Angeles earlier this week to hang out with some of their favorite TV stars for a little pre-Emmy fun. Actors from Emmy-nominated shows such as Veep actor Matt Walsh, Michael Gill from House of Cards, actress Sibel Kekilli from Game of Thrones and RJ Mitte from Breaking Bad enjoyed a low-calorie and refreshing boost from HYDRIVE Energy Water along with Emmy red carpet host Ross Mathews, Jaime Pressly, Missi Pyle, singer Kate Nash, sister to Miley Cyrus, Brandi Cyrus and more. The low-calorie energy water is the hottest new trend among celebrities who need an energy boost both on and off screen at only 30 calories/bottle. 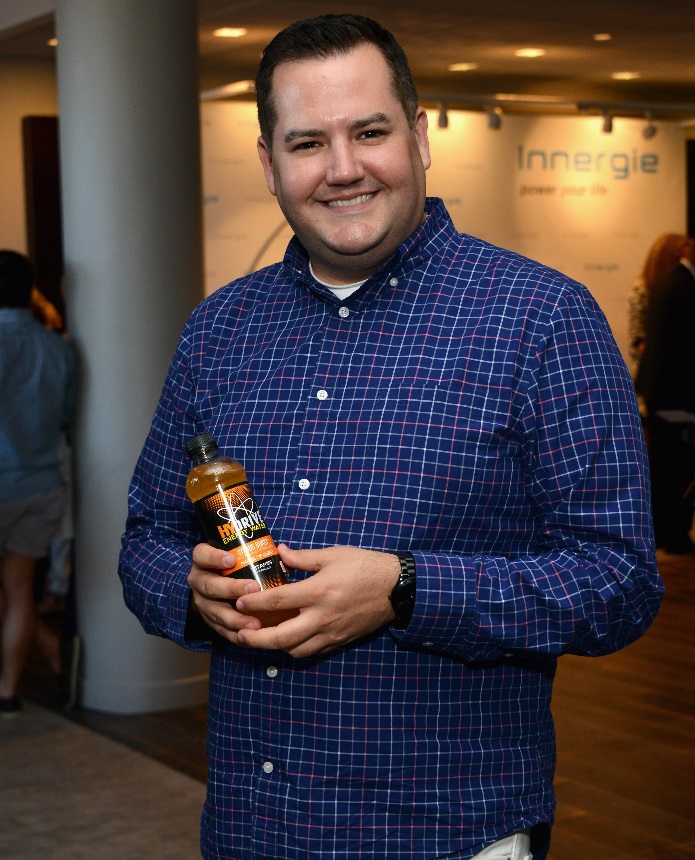 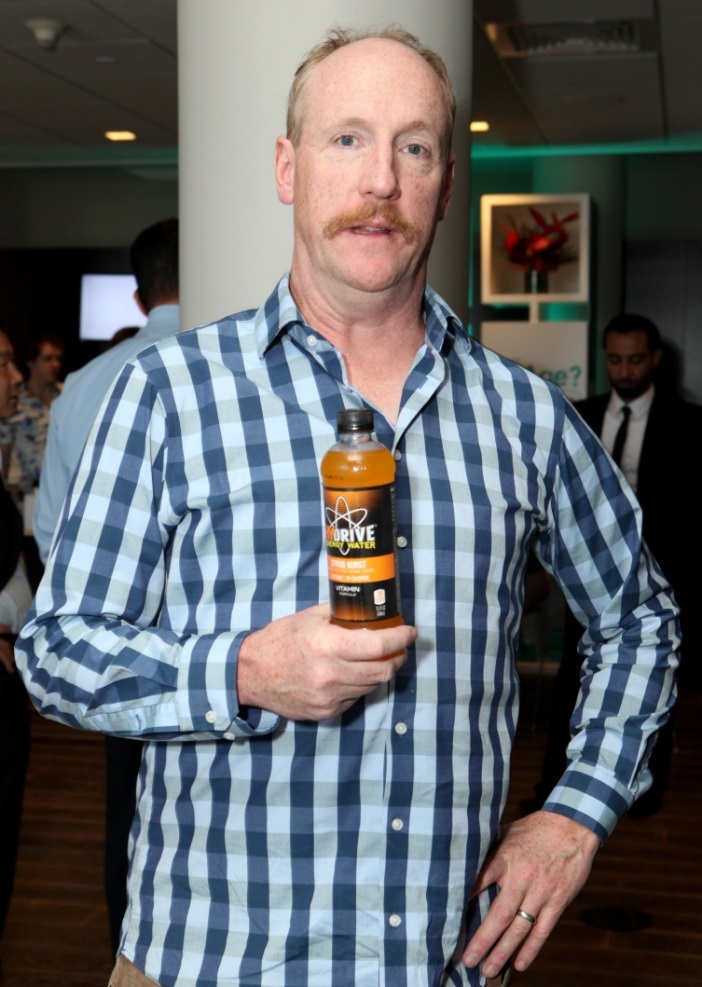 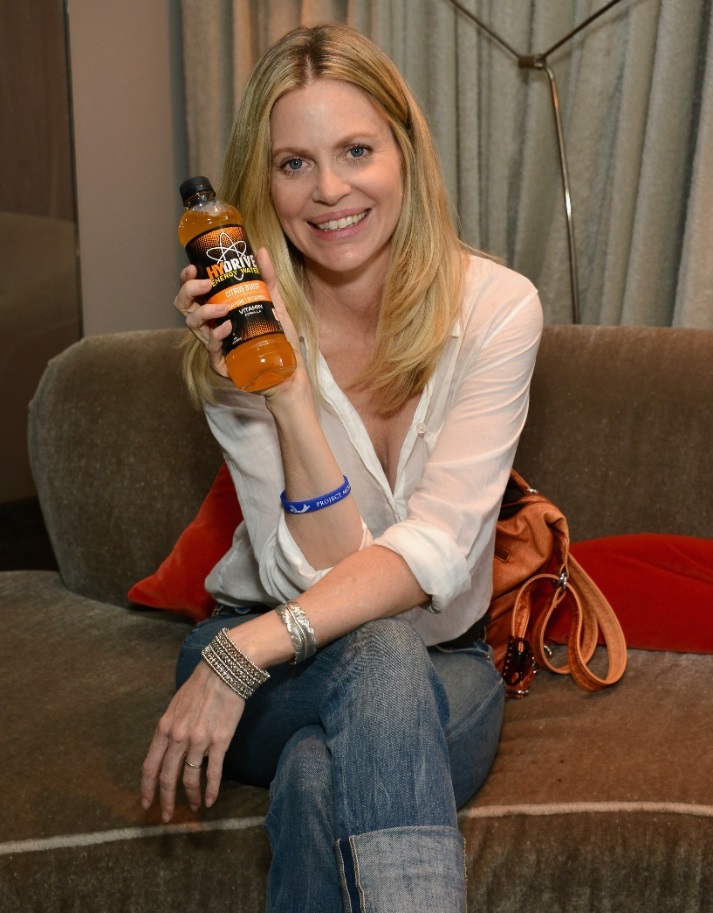 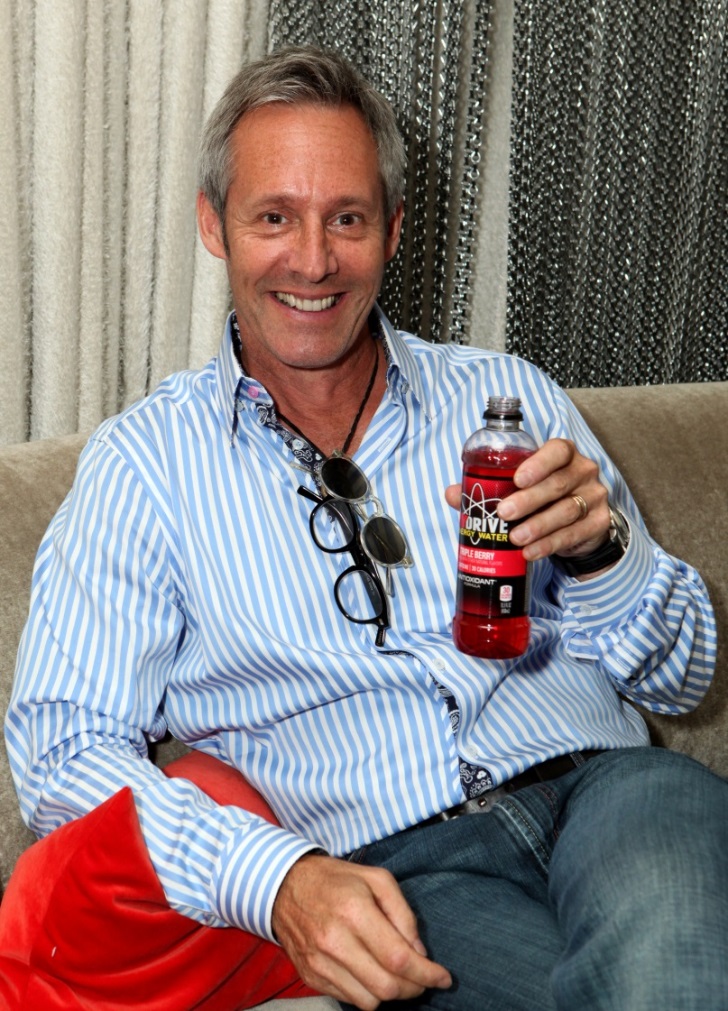 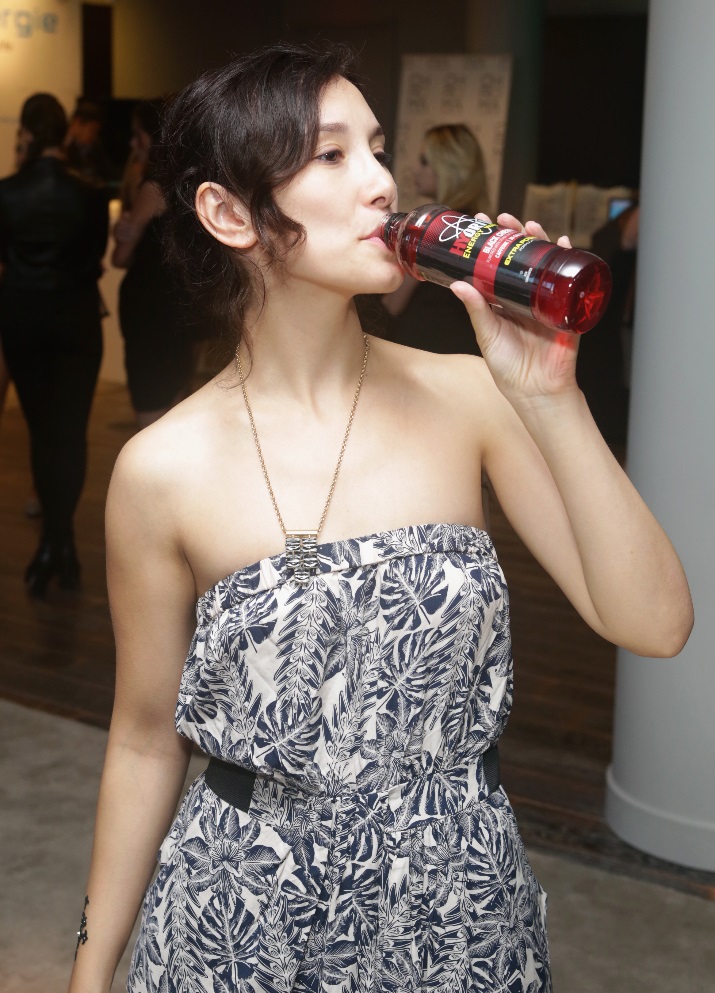