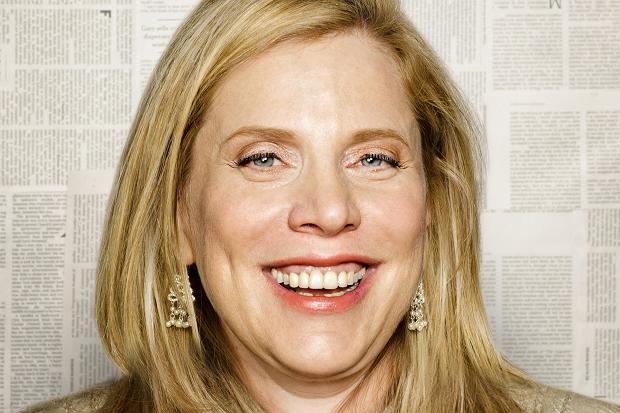 After graduating from Brown University with a degree in sociology, Marian Salzman went on to launch several extremely successful consumer campaigns such as SAB Miller’s Peroni and Pepsi’s “It’s Like This.” After her focus transitioned from advertising to PR, Salzman joined Havas PR and has since lifted the company to new heights in digital prowess and media relations.

As one of the world’s top “trendspotters,” Salzman constantly has an eye on the future. She publishes a highly-anticipated annual trend report and is credited with popularizing pop culture terms like singleton and metrosexual. As her website biography claims, “Cultural monitoring is in Marian’s blood. Whether in speeches, on TV, to the press or in the blogosphere, Marian can talk about what’s going on—and what’s coming next.”

Marian Salzman lectures on various topics around the world and blogs for The Huffington Post, Forbes.com and CNBC. She was recently named to PRWeek’s Power List 2014 and is its Global Agency Professional of the Year. Salzman was also listed on The Holmes Report’s In2 Innovator 25 in 2013 and Business Insider’s 25 Most Powerful People in PR in 2012.

In addition to her long list of accomplishments and awards, Salzman is also cancer survivor. After undergoing surgery to remove a brain tumor in 2013, Marian Salzman continues to persevere, innovate and inspire.

To learn more about Marian Salzman, visit her website.

Paramount Public Relations is Looking for Fall Interns
How to Avoid Time Traps: A Lesson on Productivity
Tweets by @ParamountPR