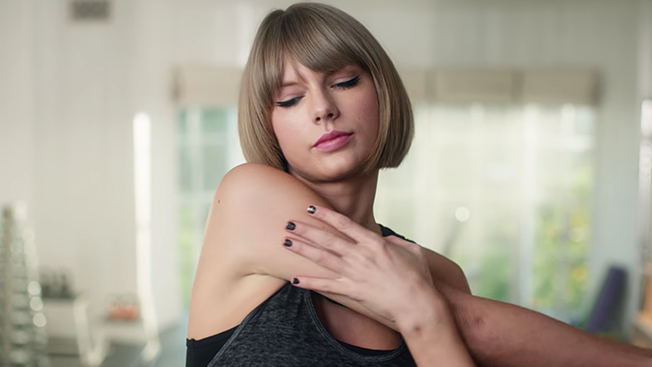 With iPhones, MacBooks, Apple Music and the newest Apple Watch, it seems that there’s nothing that Apple doesn’t offer customers these days. Through well thought out advertising campaigns and continuous customer support, Apple has been able to maintain a respectable brand image and keep customers coming back for more.

After a recent controversy between Apple and the U.S. government, Apple needed a strategic PR plan to draw customer’s attention away from the conflict and bring the focus back to the products. With a new string of advertisements highlighting various Apple products and their many features, the company was able to do exactly that.

According to Marketing Magazine, “[Apple] has been many things for many people, but there’s one trick it hasn’t tried in some time. Being funny.” The most recent advertisements released by Apple feature two very different celebrities: superstar singer and songwriter Taylor Swift and Sesame Street’s Cookie Monster. Both of these spots have been a favorite among the public, each racking up millions of views and thousands of shares shortly after being released.

These ads seem to be paying off quite well for Apple. The Swift ad, which featured the popstar running on the treadmill while rapping to Drake and Future’s single “Jumpman,” under a playlist called “#GYMFLOW,” boosted Apple Music into the spotlight of streaming music. “Jumpman” experienced a 431% increase in sales globally thanks to the campaign and the playlist featured in the ad, #GYMFLOW, has increased by 325%, making it the fifth highest streamed playlist on Apple Music.

After experiencing millions of views and shares, it’s apparent Apple has struck advertising gold.  Marketing Magazine says that all these views combined with the positive press the ads have received, more or less ensures that that there are more jokes to come from Apple in the near future.