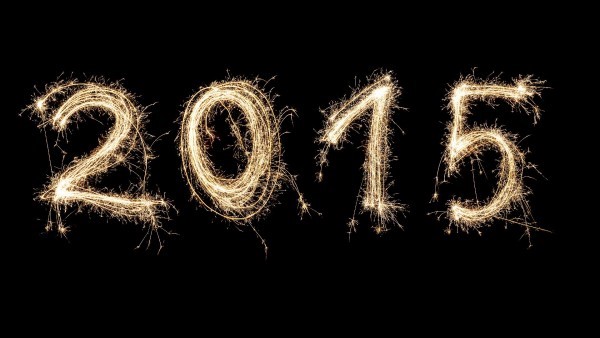 The holidays are upon us and here at Paramount Public Relations we would like you wish you and your families a happy holiday and joyous New Year. As 2015 comes to a close, it comes time to reflect on the year that has now passed noting the most memorable moments. We decided to share with you 10 of the most memorable news stories from the past year.